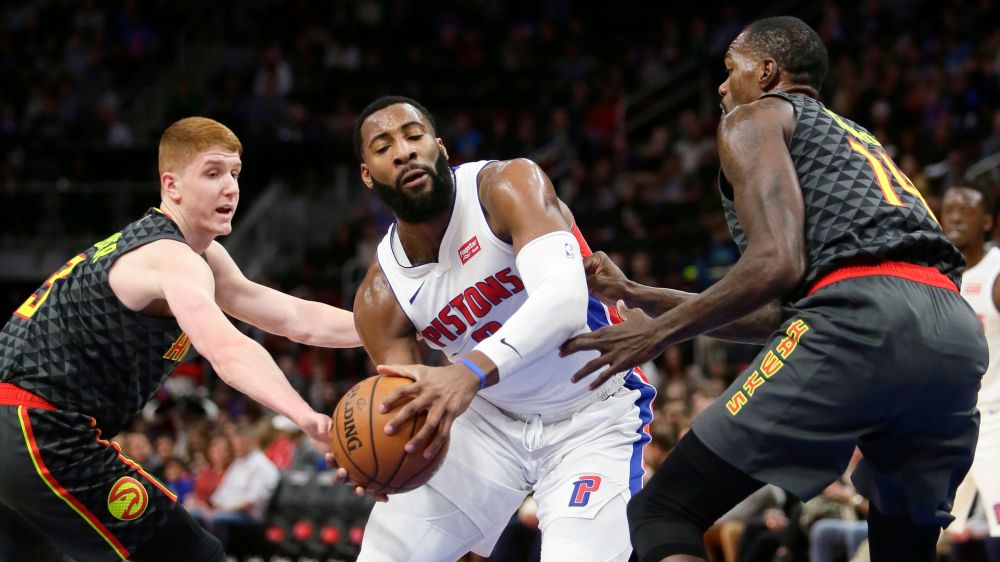 He’s been quoted saying the following, via the Detroit Free Press:

“I’m a free agent next summer… it should be fun. I’m excited.”

And he isn’t doing much to dispell the rumors that he will decline his player option. He’s practically admitted it a year in advance.

For the first time in his NBA career, Drummond will have the opportunity to be an unrestricted free agent. The Pistons won’t be able to match any offer another team throws at him. It’s his choice where he decides to play basketball next, as long as the team he wants to play for offers him a contract.

A two-time all-star so far in his career, Drummond has enjoyed a ton of individual success even if team success has been lacking. He’s cemented himself as one of the greatest rebounders of all time, and when his career is all said and done, he may be the best ever in that respect. He’s grown each season he’s been in the league, and has polished is game at both ends of the court to make him one of the better centers in the league.

The move opens up more cap space for the Pistons, although their path in next year’s free agency is tricky.

But Detroit should have an interest in holding onto the big man. They have built their team around him and Griffin and owner Tom Gores is adamant about wanting to win. He’s also a huge fan of Drummond.

While the decision came much earlier than anticipated, at least the Pistons know that Drummond intends on testing the waters next summer. They’ll have plenty of time to gameplan on what they want to do with this decision. A huge shakeup could be coming.