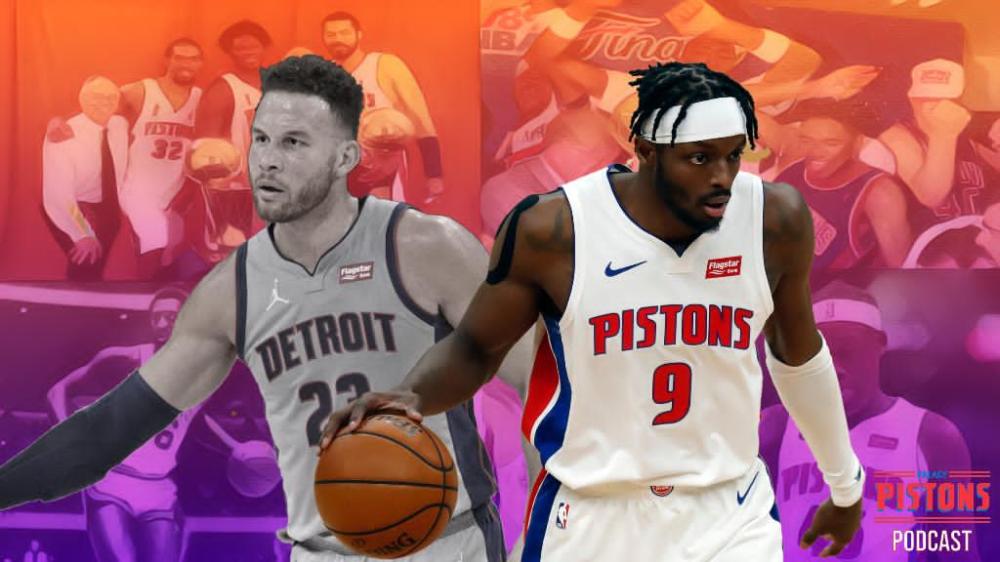 On this week’s edition of The Palace of Pistons Podcast, Mike Anguilano and Aaron Johnson are back to hit on all of the latest news and rumors surrounding the Detroit Pistons. The first topic of debate is the Blake Griffin buyout. Aaron makes his case for Griffin being able to provide value to the Nets while Mike remains skeptical of the signing. They also discuss what the move means for Detroit. Following their talk on Griffin, the two look at all of the trade rumors surrounding Jerami Grant, Isaiah Stewart, Saddiq Bey, and other members of the Pistons. They discuss who is most likely to be traded and who is least likely. To wrap up the show, they discuss the news of Killian Hayes’ pending return as well as look ahead to the second half of the season.